Sandusky is the city of family attractions,  amusement parks and is widely famous for its scary roller coaster rides all over the country. The city has a great diversification of weather all around the year. It gets an average of 169 sunny days in a year and gets 35 inches of snow yearly.

Because of all the tourist attractions the city has to offer. Sandusky has a lot of tourists actively leaving and coming to the city. This acts as a healthy catalyst for growth and spread throughout the city.

Hotels in Sandusky suffer a huge threat from bed bugs to its visitors . It is your personal responsibility to thoroughly check a hotel room for bed bugs before sleeping in it. You could wake up the next morning with bed bug bites otherwise.

Below you can find a list of hotels in Sandusky that were continuously reported for bed bugs by their visitors.

Read More: Where Do Bed Bugs Come From In the First Place?

The Great Wolf Lodge is conveniently located only 9 minutes walk away from the beachfront amusement park and only a minute walk away from Sandusky Mall.

The lodge has a relaxed vibe with standard rooms that offer free wifi, coffee makers, flat screen TV’s and more. Upgraded suites can get you balconies, fireplaces and loft style beds.

A visitor named Steve posted a review on Tripadvisor stating he had bed bug symptoms after staying at the hotel. The review did not mention the exact signs he suffered or whether he was compensated by the management for any damage.

Kalahari hotel Sundusky is only 12 miles away from Cedar Point and 5 miles away from Lake Erie. Kalahari is not only a hotel, but an african theme resort that offers exciting rides and waterslides to the visitors.

A visitor at Kalahari posted a review on Tripadvisor stating her family was bitten by bed bugs during her stay at the hotel. She wrote the first bed bug bites went unnoticed on her husband since they did not know what they looked like. When the bites started appearing on her and her son. They booked an appointment with a Dr that confirmed the bed bug bites. The whole situation took a week to clarify. She called Kalahari to report the situation but they were defensive, and stated bed bugs could bite almost anywhere in the city.

The rooms come with all standard necessities like free Wifi, coffee makers, flat screen tv. Some bedrooms include custom designed beds with both full and lap desks for working at home.

A report for bed bugs was filed at Bedbugreports by a visitor of Hampton Inn that was there on a business trip. He wrote he had found a bed bug walking on the opposite side of the bed. He took a picture and reported it to the manager, who seemed unshocked and admitted that they previously had a problem with bed bugs which was already dealt with. However, bed bugs keep popping in nearby rooms.

Holiday Inn Express is an affordable option for stay located less than a mile from the Pipe Creek Wilderness Area and only 3 miles away from Cedar Amusement Park.

Casual rooms have all basic facilities. Upgraded suites will get you coffee makers, wet bars as well as mini fridges. Some rooms have pull out sofas.

A review posted on Tripadvisor mentioned that the rooms are infested with bed bugs. The lady posting the review said she only realized the presence of bed bugs after the night. When she spotted bed bug bites on her ankle. She also mentioned the management denied to move her to a different room or a discount as they were fully booked at that time.

Fairfield Inn is a casual hotel by Marriott hotels located only 10 miles from Cedar Amusement Park and 6 miles away from Castaway Bay water park.

Standard rooms have all facilities including Free Wifi, coffee makers, flat screen TV’s and more. Upgraded suites can get you sofa beds and more living space.

The hotel is crowded with bed bug reports on Tripadvisor. One of the reviewers posted that she showed a bed bug to the manager who claimed it was just a beetle. But a quick google search and 38 bites on his body suggested otherwise.

Comfort Inn is a budget friendly 2 star hotel located 20 miles away from Seneca Caverns just off highway 250. You can reach downtown Sandusky in a few minutes, it’s only a 4.7 mile drive.

You get free Wifi, coffeemakers, and a flat-screen TV. Some rooms also have mini-fridges and microwaves. Upgraded rooms come with private balconies and whirlpool tubs.

A review posted on tripadvisor states the hotel is infested with bed bugs. The visitor only lasted one night in the hotel as he constantly got bit by bed bugs. He woke up thrice trying to deal with all the itching going on on his skin. But finally dawn came soon after his third attempt. In the morning he was able to spot a giant red bed bug crawling on the pillow. Which he did show to the management after which he was refunded the full amount.

La Quinta Hotel is yet another budget hotel in Sandusky. It’s casual and located  only 8.8 miles away

You get Pillow-Top mattress, with free wifi, coffee makers and microwaves. Some of the rooms have minifridges and microwaves. Upgraded rooms will get you whirlpool tubs and sofa beds. Children under 18 can live for free under the supervision of a parent or grandparent.

An anonymous user at bedbugreports posted that he checked in the hotel and immediately found bed bugs underneath mattresses upon inspection. He immediately reported the situation to the front desk which suggested that it was just fleas. However, the visitor decided to get a full refund and move to another hotel. 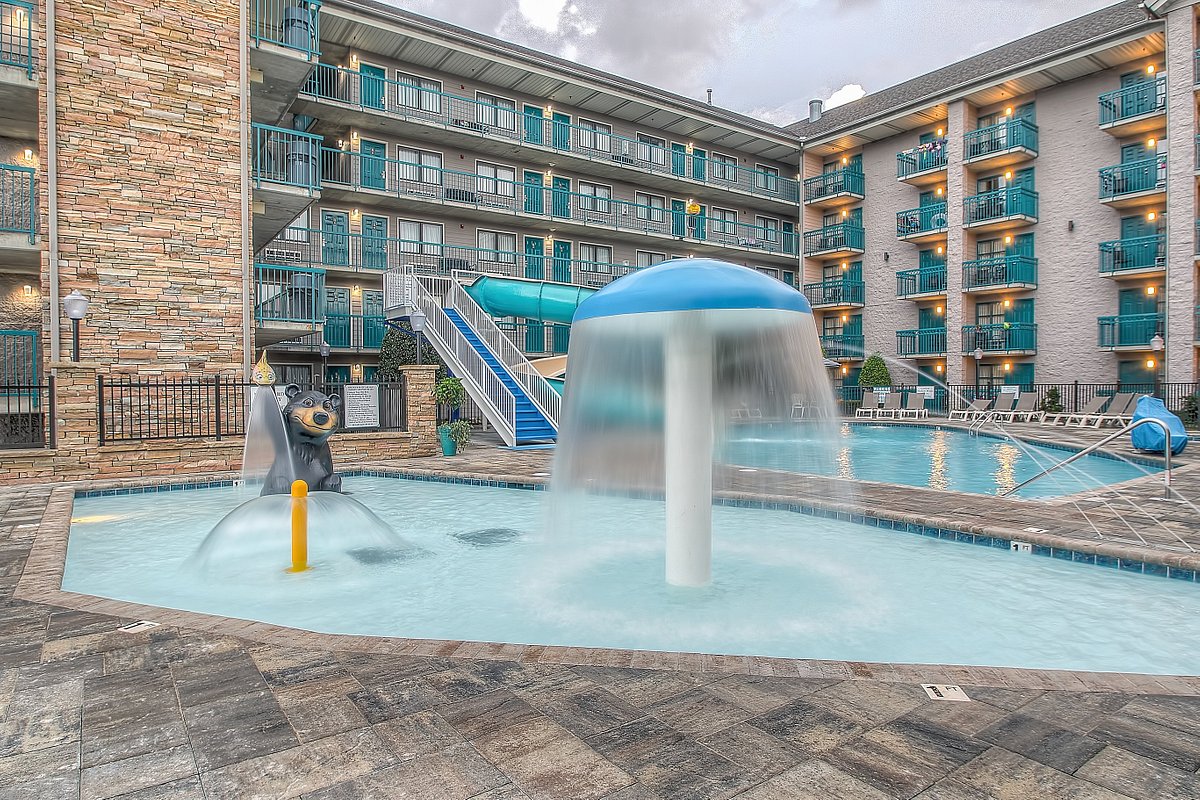 This budget resort and hotel is set along route 250. It is 3 miles away from both Osborn Recreation Center and the Ghostly Manor Thrill Center.

The hotel has been closed after a lot of negative reviews by the visitor. Sites like Tripadvisor are filled with travelers complaining about the cleanliness, odor and bed bug situation in the hotel.

A traveler who stayed in room 3207 posted a review on bedbugreports stating the hotel was dirty and understaffed. Her daughter had itches on her upper torso because of bed bugs. He contacted the hotel  to ask for a bed bug inspection. After inspection, bed bugs were confirmed in the room, and now he’s afraid if he brought back any of those hitchhikers home.