Seattle is a city surrounded by mountains, water and forests. It has thousands of acres of parkland, and is home to many tech giants such as Amazon and Microsoft in it’s metropolitan area.

Seattle and all surrounding areas including Everett and Tacoma are home to heavy bed bug infestation. You can expect to find bed bugs in many hotels, motels, apartments and condos in Seattle.

It is important to do your proper due diligence when staying at hotels or motels. These places are home to a lot of activity from visitors, anyone of which could have left bed bugs behind. If you’re not cautious, it could cost you thousands of dollars to get rid of the infestation you take back home.

Today in this top 10 list, we will mention top 10 hotels in Seattle that were reported to have bed bugs in the past.

Hotel Nexus is a colorful place to stay in the heart of Seattle at only 3.7 miles away from Woodland’s Park Zoo and a 7 minute walk from Northgate Mall.

Standard rooms include all facilities including microwaves, microfridges, game consoles and whirlpool tubs.

A traveler posted his experience with bed bugs at Hotel Nexus stating he was bitten within an hour of staying at the hotel and he checked out immediately to a different hotel. 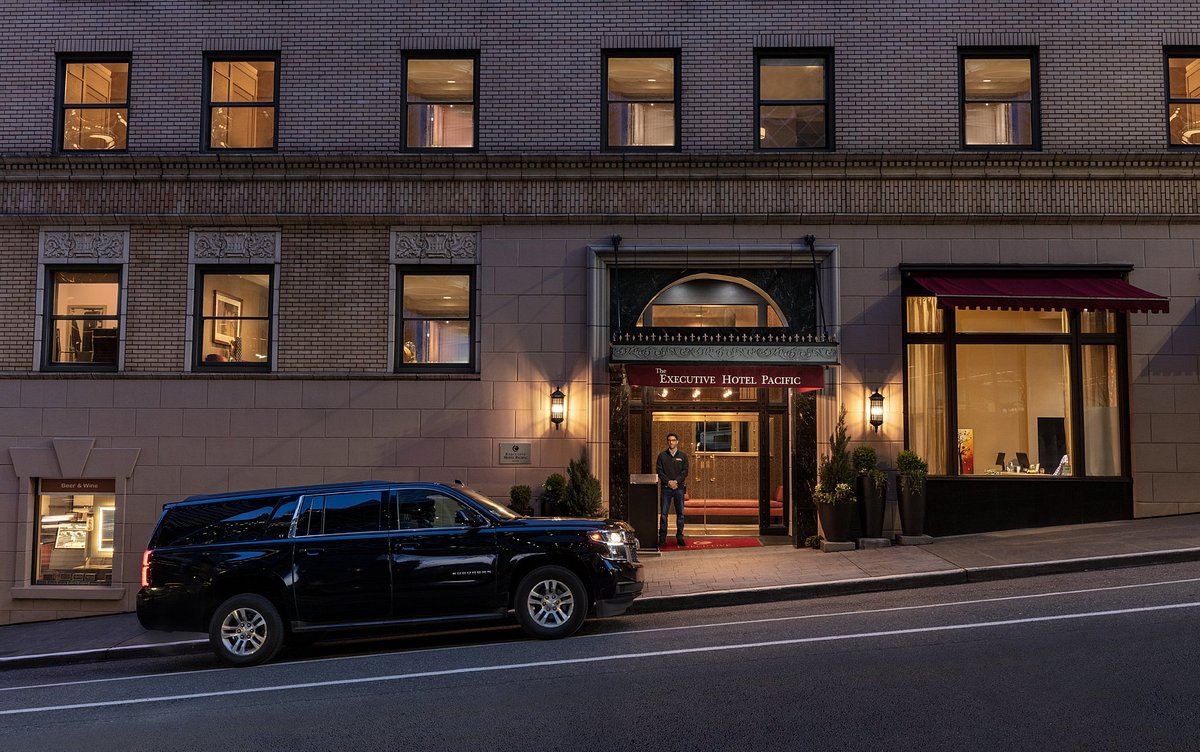 The Execute Hotel Pacific is conveniently located between Seattle Art Museum and circa-1928 hotel only 1.4 miles away from Space Needle.

A couple that traveled to the hotel posted their experience with bed bugs. They were suspicious of bed bug activity in their rooms, which was denied by the management. The couple did not mention the exact signs they saw that made them suspicious. However, they mentioned the manager responded to them saying they hoped they wouldn’t post any fake reviews.

The Mediterranean Inn is only a 10 minute walk from the iconic structure of Space Needle and only 1 block away from Key Arena.

Rooms are equipped with all basic facilities including Free Wifi, flat screen TV’s and kitchenettes. All rooms are designed to give an apartment vibe.

The Hyatt Place Seattle is only a 12 minute walk from the Olympic Sculpture Park and only 8 minute walk away from the Space Needle.

The hotel comes with polished rooms, 42 inch flat screen TV’s, mini-fridges and a work area. Upgraded rooms have the amazing view of the Space Needle.

A visitor at Hyatt Place Seattle posted a review saying she managed to find a bed bug on her couch. Which she showed to the clerk, who played it down saying it could be a chunk of food. However, the manager realized the problem and moved them to another room.

The only problem was they already stayed 4 nights in the room, and she was skeptical of bed bugs hitchhiking home.

The dorms at Green Tortoise offer bunk beds, shared bathrooms, and free Wifi. You can also get private rooms with en suite bathrooms.

The visitor at the hotel posted a review saying he was having a good time until he found a note from the previous visitor saying the place has bed bugs. The guy posting the review also got bed bug bites, and the front desk did not seem to take much responsibility for the situation.

A review posted on tripadvisor mentions the presence of beds on the 8th floor of Warwick Hotel. The visitor posted that his son was complaining about itching all around the stay which he did not pay much attention to until he got bed bug bites himself.

He had previous experience with them with bug bites, and was very reactive to them.

The rooms are equipped with all basic necessities for a convenient stay including free wifi, mini fridges and some of them even have city views.

A visitor posted a review saying the place is run over by bed bugs and she had bed bugs all over her body the next morning she woke up. Also, the management was of not much use.

The Westin Seattle in bult on 2 circular towers with polished rooms located a mile from the Space Needle and only 8 minute walk away from the Washington State Convention Center.

Amenities include a heated outdoor pool, a fitness center and a business center with 69,000 sq ft of event space.

The place has received quite a few bed bug complaints in the past.

A visitor posted her experience with The Westin Seattle. She mentioned her partner was getting bed bug bites on the first night which they had mistaken for bed bugs. After the second night, when she started to get clusters of rashes on her skin she realized these were actually bed bugs since her skin reacted to mosquito bites this badly.

Standard rooms will provide you everything for a comfy stay: free wifi, coffee makers and flat screen tvs. Upgraded rooms have better views of the city and access to a lounge that has free breakfast, snacks and drinks.

A Visitor on tripadvisor posted her experience on the site stating the beds were infested with bed bugs. She only healed from the bed bug bites after a week of checking out.

Seattle Marriott is a classic hotel only 6 minutes away from the Pike Place Market and across the street from Bell harbor International Conference Center.

A customer posted about her stay at Seattle Marriot. She spotted bed bugs on her kids bed, which she identified as bed bugs after comparing the pics online. No signs of bed bug bites were visible on the kid.